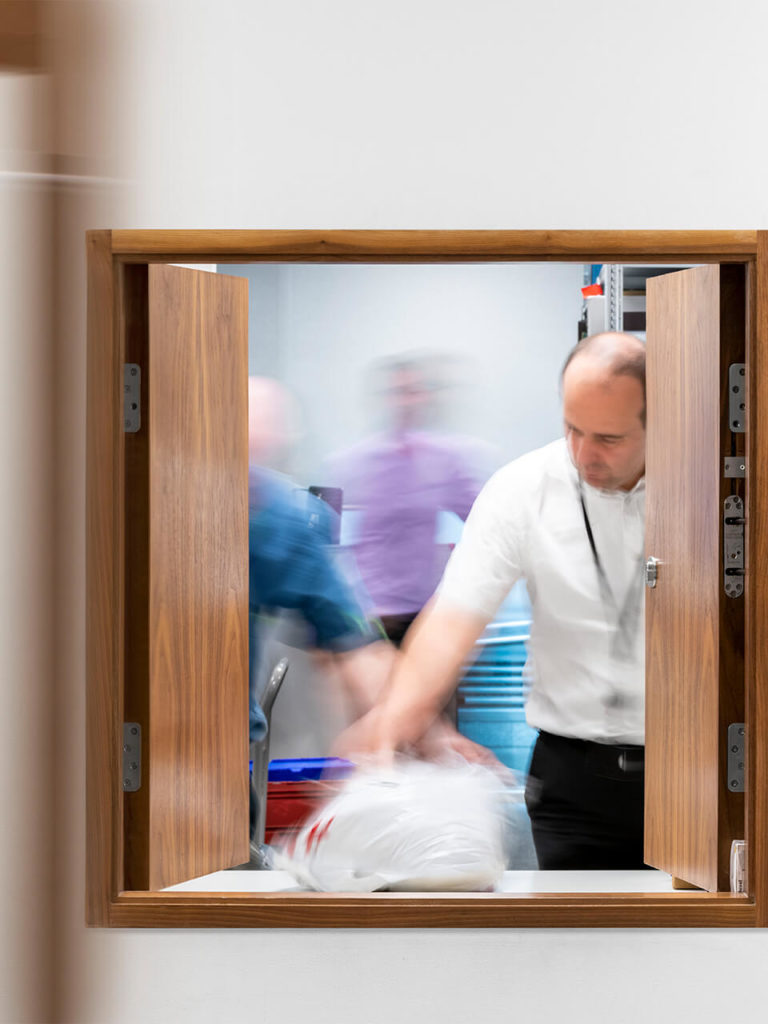 Concerns about the potential impact of short term travel on applications for Irish citizenship following the decision of the High Court on 11 July 2019 in Jones v Minister for Justice and Equality [2019] IEHC 519.

The Court decided that anyone applying to be a naturalised Irish citizen must have unbroken residence in the State for a year before the date of their application.

The case concerned a review of the decision by the Minister for Justice and Equality (“the Minister”) that an Australian national was ineligible to become an Irish citizen as they did not satisfy the period of one year continuous residence required by the Irish Nationality and Citizenship Act 1956 (“the Act”).

The applicant had spent 100 days outside of Ireland during the applicable one-year period immediately prior to his application, and sought to argue that this should not affect his ability to satisfy the requirements under the Act.

Continuous Residence – the position before Jones

Under Section 15(1) of the Act, the Minister has the discretion to grant the application provided the applicant “has had a period of one year’s continuous residence in the State immediately before the date of the application.”

A practice had developed where the Minister had the discretion to exclude a period of absence from Ireland of up to six weeks or possibly more in exceptional or unavoidable circumstances when determining whether the continuous residence requirement had been satisfied. As Mr Jones had exceeded 100 days’ absence, he was deemed absent from Ireland for longer than the discretionary absence period allowed and was ineligible for consideration for naturalisation under the Act as a result.

Approach of the Court

In assessing whether the Minister had lawfully exercised his discretionary powers, the Court placed particular emphasis on the meaning of the word “continuous”.

In the context of Section 15 of the Act, “continuous” was found to bear its ordinary meaning of “unbroken, uninterrupted, connected throughout in space or time” as defined by the Concise Oxford Dictionary of Current English. The Court held that Mr Jones’ residence in Ireland during applicable one-year period was not “unbroken, uninterrupted, connected throughout in space or time” as the period included 100 days in which Mr Jones was outside Ireland. The Court also found that the literal reading of the word “continuous” did not cause any confusion or sufficient issues to require the Court to interpret “continuous” in a different or non-literal manner when applying the Act.

The meaning of the phrase “continuous residence” in Section 15 of the Act was also addressed by the Court. Mr Jones argued that circumstances can occur where it is possible for one to retain their residence in Ireland despite travelling abroad for a holiday or business trip in a given year. However, the Court highlighted the distinction between being ordinarily resident and continuously resident. If a person was to travel abroad, they could not be considered to be in “continuous residence” in Ireland as their residence in Ireland had been punctuated with absences abroad and therefore was not “unbroken, uninterrupted, connected throughout in space or time”.

The Court did not consider the meaning of the word “residence” in isolation, and accordingly did not explicitly refer to the breadth of case law on the meaning of “residence” across a range of fields, from immigration to tax law.

The Court found that that while the Minister had displayed “real humanity” when applying a discretionary absence period, the Minister did not actually have the power to grant such a discretion under the Act. The Minister was obliged to decide whether the applicant had or had not a period of one year’s continuous residence in Ireland prior to the application: this was the only legally permissible approach available to the Minister.

The Court found that a person’s period of residence in Ireland must be unbroken to satisfy the requirement under section 15(1)(c) of the Act.

How will applicants be affected?

For those considering an application to become an Irish citizen in the near future, any planned travel outside of Ireland should be carefully considered given the potential impact on a subsequent application in light of this decision. This may create difficulties for persons employed in multinational industries.

The Court acknowledged that the approach required by the Act could lead to unfairness in practice given the level of travel which takes place in the modern world. It was outlined that resolving this was a matter for the legislature rather than the judiciary which suggests legislation may be enacted in response to this decision.

The Minister has stated that his officials are carefully studying the judgment in consultation with the Attorney General’s Office. He has indicated that this will be dealt with urgently as a priority and that he will take any necessary action to resolve it.

Citizenship applicants can expect delays to their applications pending this review. 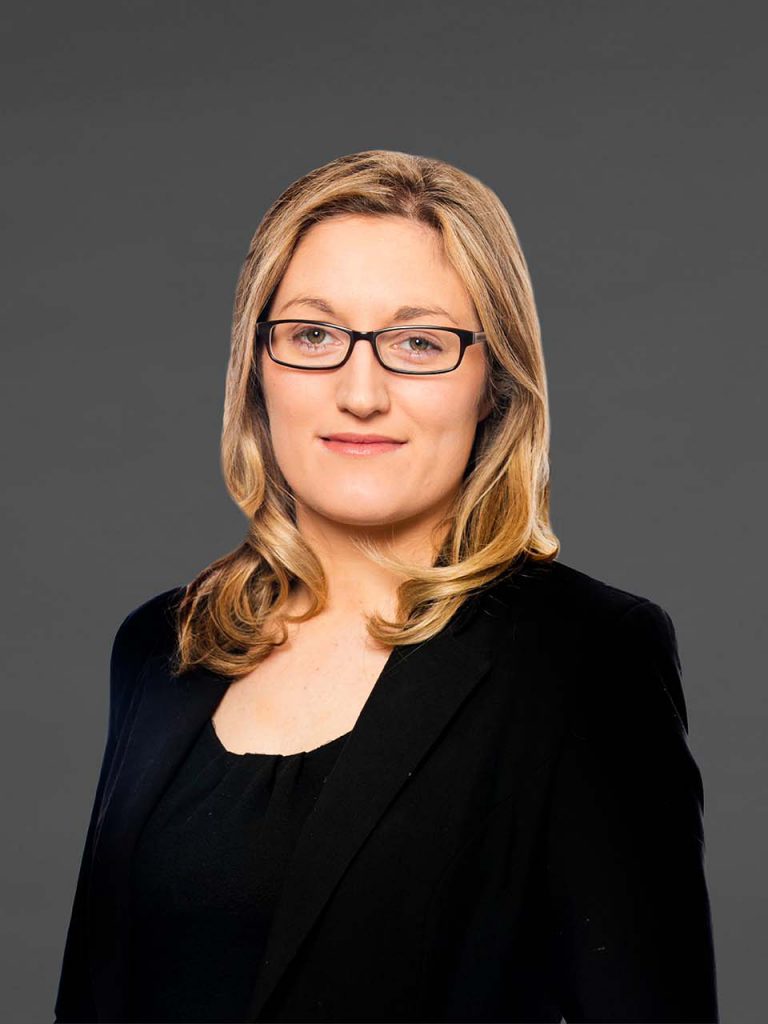