The scheme of arrangement entered into between Nordic Aviation Capital DAC (the “Scheme Company“) and certain of its creditors (the “Irish Scheme”) demonstrates the usefulness and flexibility of using an Irish scheme of arrangement with sanction from the Irish High Court (the “High Court”) as a tool for both Irish and foreign entities with a connection to Ireland to implement quick and efficient financial, covenant and enforcement waivers under US, English and German law governed finance documents, as well as deferrals of principal and interest payments. Together with the considerable use of the Examinership process to reorganise insolvent entities, it also highlights the viability and effectiveness of Ireland as a location for complex international restructurings.

The short timescale to the potential breaches combined with the requirement for access to sufficient liquidity to meet obligations and the high number of creditors necessitated the use of the Irish scheme of arrangement process. This non-insolvency process, which required the approval of a majority in number representing three quarters in value of the Scheme Company’s creditors attending and voting at each scheme meeting implemented a series of arrangements to defer the payment of principal and interest and final maturity amounts under the financing, and to provide for fee/charge enhancements, equity investment, INED appointment, capex and cash regulation and collateral provisions in order to stabilise the financial position of the Scheme Company and its subsidiaries (the “Group”), where there was anticipated potential breaches, among other things, of certain financial covenants under existing finance arrangements, which are tested quarterly with the possible triggering of acceleration or prepayment events and consequent cross default.

Key facts (from the judgment)

The Scheme, together with a series of bilateral arrangements, was implemented using the Scheme Company as a common guarantor and single point of entry across the appropriate financings of the Group. This innovative approach allowed for the Irish Scheme to be implemented in respect of approximately 90 separate debt facilities, which included a wide range of financing arrangements that were governed by a mixture of New York, English and German law. Following the sanction of the Irish Scheme and in order to ensure the valid implementation of the Irish Scheme, NAC has sought recognition of the Scheme under Chapter 15 of the US Bankruptcy Code. With regard to the English law governed debt, the Scheme represents a significant departure from the long-standing English common law principle known as “the rule in Gibbs,” which prevents debt obligations governed by English law being discharged by foreign restructuring proceedings without consent.

The Irish Scheme process applies in the case of a “compromise or arrangement” which is proposed between a “company” and its creditors or a class of them or its members or a class of them. A “company” for these purposes is any company that is liable to be wound up under the Companies Act 2014 and therefore includes both Irish companies, and those deemed to have sufficient connection to Ireland.

The High Court determined that the Scheme Company is a company to which this process applies based off the fact pattern regarding the Irish nexus (see above). Further the High Court was satisfied it had jurisdiction to consider and, if appropriate, to sanction a proposed Irish Scheme.

A deed of indemnity and contribution (the “Deed”) was entered into by the Scheme Company by deed poll to create an indemnity claim and contribution claim against the Scheme Company by third party lenders who were considered as Scheme Creditors. This was relevant, among other situations, for the finance lease financing structures and JOLCO finance lease structures (“Finance Leases”) the Group had entered which involve an special purpose company outside the Group as borrower and lessor, and in the case of JOLCO structures included Japanese tax investors to whom part of the finance lease rentals are paid by the Group as lessee. Through the Deed, the lessor and the lender to the lessor received a direct right of contribution against the Scheme Company. The High Court in considering this dimension accepted evidence that, the Scheme Company in entering the Deed was not taking on any additional liability or was not taking on one which it did not have the ability to mitigate. The court referenced authority where similar arrangements were entered.3 In so doing the High Court held it did not regard the Deed as presenting any bar, jurisdictional or other, to the court sanctioning the Irish Scheme. Further the High Court accepted that it was a reasonable and commercial arrangement for the Scheme Company to have entered and that it had reasonable commercial objectives both of which enhanced the Irish Scheme being sanctioned and recognised in the US.

The Irish Scheme included a waiver and deferral, binding not only on the Scheme Creditors as against the Scheme Company but also as against all NAC Group companies who are debtors under the relevant facilities and in relation to the Finance Leases as against the Finance Lessors and the JOLCO Lessors. The High Court considered this did not undermine the status of the Irish Scheme as a “compromise or arrangement”.4 The High Court noted that the releases in the cases cited were different to the present case, but indicated that there was no real difference in principle. The Judge indicated that the words “scheme or arrangement” are to be considered liberally and in a flexible manner. The High Court referred to a case of the Singaporean courts5 quoting that “provided there is a sufficient nexus between a release and the relationship between the creditor and the scheme company, the Scheme can validly incorporate the release”. On the limits of such a release the High Court cited with approval Opes6 and also Pathfinder7 where an Irish Scheme sought to compromise a debt between the creditor and a third party. The High Court rejected the requirement for a necessity test such that the release needed to be necessary for the compromise of the liabilities between the guarantor and its creditors. The High Court found no good reason to draw a distinction between a primary and secondary obligation in the context of a guarantee for the purpose of determining jurisdiction. The High Court endorsed and applied the Singaporean courts8 observations and conclusions to releases in the Irish Scheme. Finally the High Court noted the recent Lecta Paper decision in UK9 where reference was made to the necessary test but the High Court preferred to adopt the sufficient nexus test, noting in any event either test was satisfied in the context of the Irish Scheme.

Test to Sanction Scheme of Arrangement

The High Court decided that it had jurisdiction to hear and determine the Irish Scheme under BRR which provided for the recognition of the sanction order across participating members states of the EU and decided as follows:

The Irish Scheme demonstrates the usefulness and flexibility of an Irish scheme of arrangement (which largely mirrors the corresponding legislation in England and Australia) as a cross border tool for both Irish and foreign entities with a connection to Ireland to put in place creditor compromises/arrangements, with foreign recognition including in the US. Together with the considerable use of the Examinership process to reorganise insolvent entities, it also highlights the viability and effectiveness of Ireland as a location for complex cross-border restructurings.
The speed with which complex schemes of this nature can be completed in Ireland was evidenced in this instance, with the Irish Scheme coming to fruition in approximately 3 months. 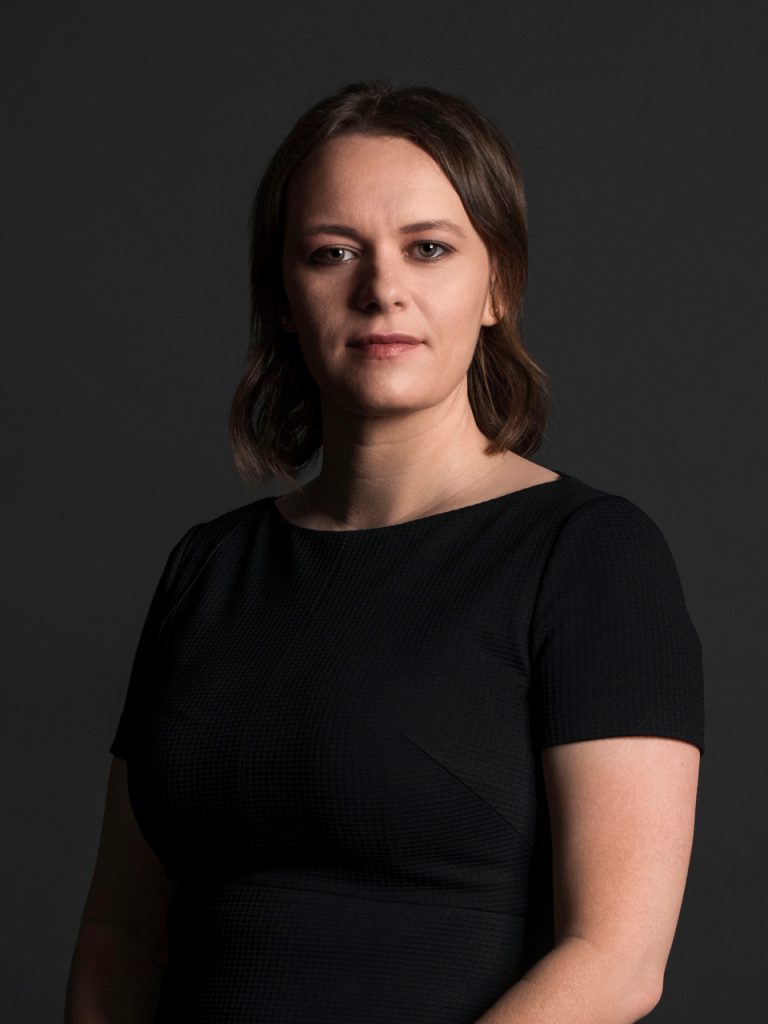 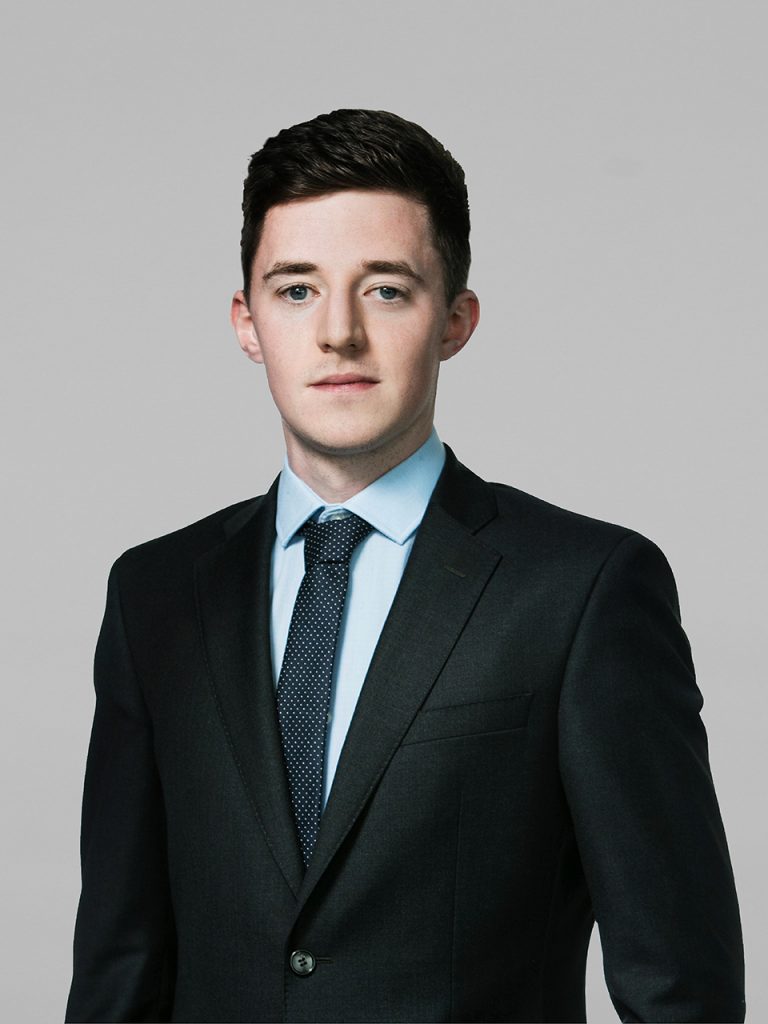