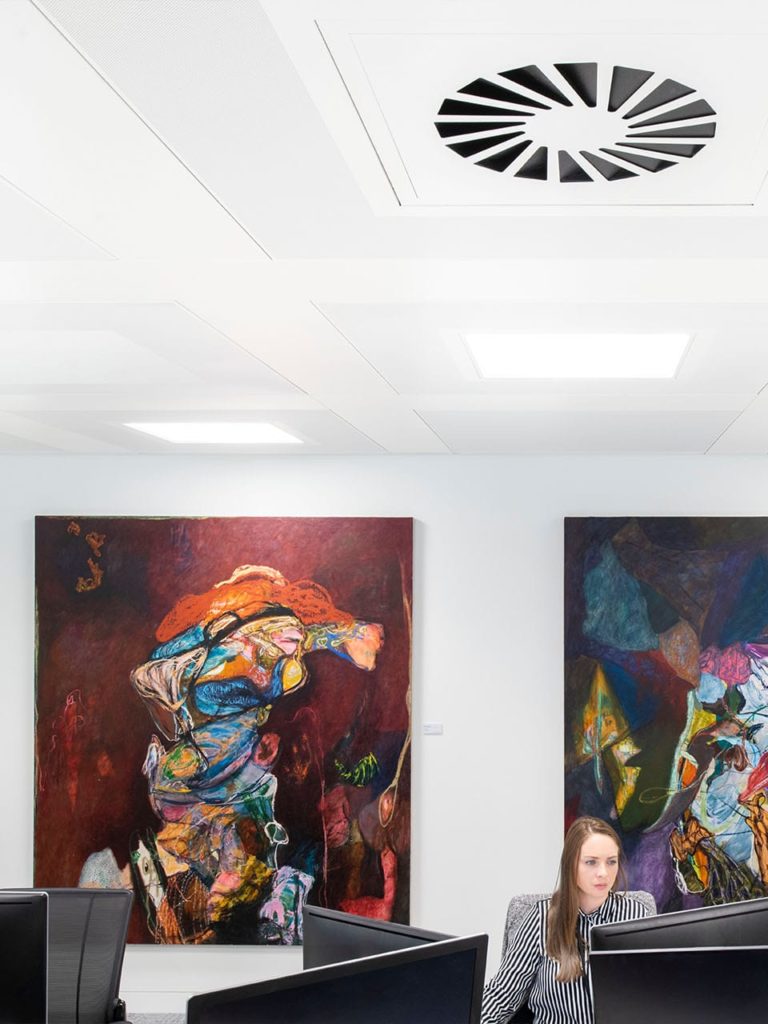 On 5 June 2015, the Fourth Money Laundering Directive (MLD4) was published in the Official Journal (see our previous Client Briefing for further information).

Member States were given until 26 June 2017 to transpose MLD4 into national law.

On 5 July 2016, the European Commission adopted a proposal to amend MLD4. Key aspects of that proposal were as follows:

The Commission’s proposal has now been forwarded to the European Parliament and the EU Council for consideration. Firms that were already working towards a June 2017 transposition deadline for MLD4 should now start considering how an earlier transposition date will affect that work.