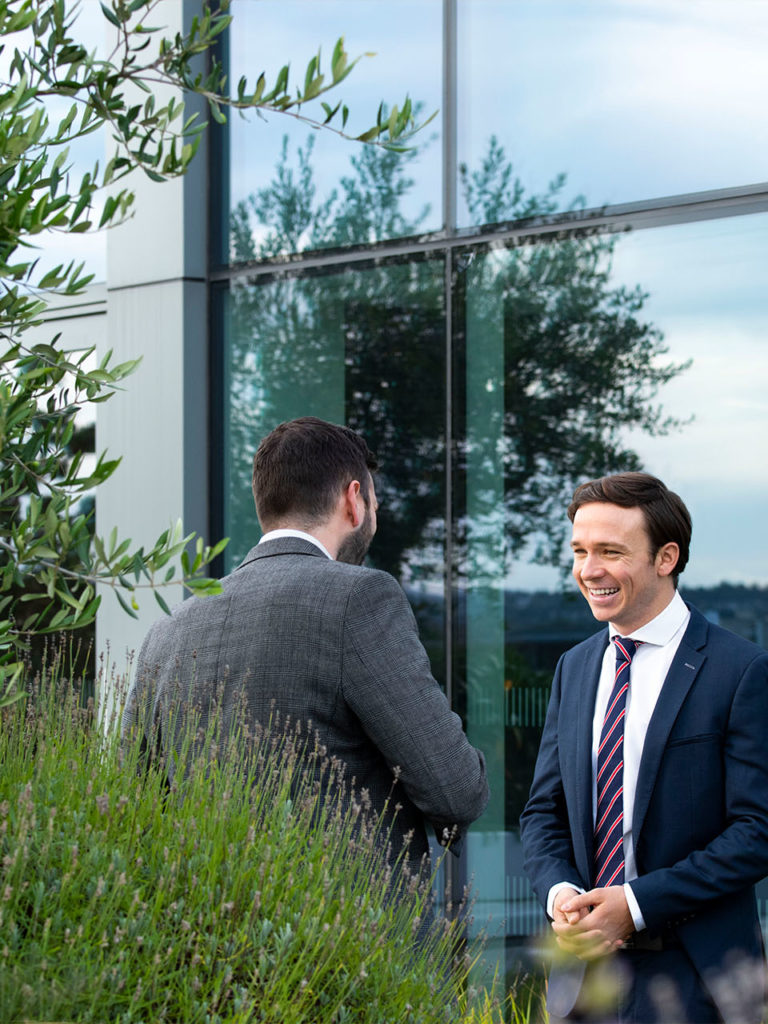 Implementation of the Competition Damages Directive in Ireland

EU Directive 2014/104 (the “Directive”)(1) was introduced in 2014 to make it easier for victims of competition infringements to claim compensation before national courts in EU Member States.

It was also intended to enhance the interplay between private damages actions and public enforcement by competition authorities in the EU.

The Directive was transposed into Irish law on 17 February 2017 by the European Union (Actions for Damages for Infringements of Competition Law) Regulations 2017 (the “Regulations”).(2)

This briefing outlines how the Directive has been transposed by the Regulations and highlights the principal changes introduced into Irish law.

The Regulations are deemed to have come into operation on 27 December 2016, which was the deadline set in the Directive for transposition into national law.

Right to full compensation, but no exemplary damages

In line with the Directive, the Regulations provide that where a person has suffered harm caused by an infringement of competition law, they shall be entitled to claim and obtain full compensation for that harm. “Full compensation” means that a person who has suffered harm shall be put in the position they would have been in had the infringement not been committed. This covers the right to compensation for actual loss and for loss of profit (plus the payment of interest).

The Regulations make clear that full compensation shall not lead to over-compensation, including by means of punitive, multiple or other types of damages. The award of exemplary damages was previously available for competition infringements in Ireland, but this has been abolished by the Regulations.

Disclosure and admissibility of evidence

The Directive seeks to introduce a harmonised regime on disclosure and admissibility of evidence in competition actions across the EU. This will result in a major change in most countries in the EU which do not have wide rights of disclosure in the context of litigation. However, Irish law already provides for extensive rights of discovery in litigation, and the Regulations might actually reduce the scope of potential discovery in competition actions. In particular, the Regulations introduce a principle of proportionality in respect of discovery in competition damages actions and provide for limitations on access to and use of material in competition authority files, as well as leniency and settlements materials.

The existing limitation period under Irish law for actions under tort or contract law is 6 years from the date of accrual of the cause of action. This remains unchanged for competition damages actions under the Regulations.
The Regulations amend the Statute of Limitations 1957 by introducing a new section specifically on competition damages actions, which provides that the limitation period shall not begin to run before the latest of the following:

In practice, a potential claimant may only become aware of all of these aspects after a finding of infringement by a competition authority.

The effect of these suspensory provisions is that the window for issuing competition damages actions in Ireland is longer than is generally the case for other types of actions and could be potentially very long depending on related developments.

The Regulations provide that undertakings (as defined under European law) that have infringed competition law through joint behaviour are jointly and severally liable for the harm caused. Recipients of immunity under a leniency programme are jointly and severally liable only to their direct and indirect purchasers or to other injured parties only where full compensation cannot be obtained from the other undertakings involved.

As required by the Directive, the Regulations provide protection for SMEs in that they are deemed liable only for their own direct conduct where their market share is below 5% and the normal rules would “irretrievably jeopardise” the SME’s economic viability and cause its assets to lose all of their value. However, in practice, this is likely to be a difficult test to meet.

While ordinary principles of restitution and unjust enrichment under Irish law would likely apply in the same manner as contemplated by the Directive, the Regulations provide welcome clarification on the rules on passing-on in relation to actions for damages in Ireland.

The Regulations provide that compensation for harm can be claimed by “anyone who suffered it, irrespective of whether they are direct or indirect purchasers from an infringer”. They also provide that the compensation for actual loss will not exceed the overcharge harm suffered at that level of the supply chain.

Passing-on defence
As required by the Directive, the Regulations formally introduce the passing-on defence into Irish law: defendants can invoke as a defence the fact that the claimant passed on the whole or part of the overcharge resulting from the infringement. The burden of the proof in such cases lies with the defendant, who may reasonably require disclosure from the claimant or third parties.

This deemed proof does not apply where the defendant can “demonstrate credibly” that the overcharge was not fully or entirely passed on to the indirect purchaser.

These provisions introduce a new presumption that overcharging was passed on to indirect purchasers and, as a result, changes the general position under Irish law that claimants are required to prove they suffered harm.

The Directive requires that a claimant’s right to damages should not be made “practically impossible or excessively difficult” as a result of the burden or standard of proof required for quantification of harm. The Regulations restate this principle, but make no changes to existing rules of procedure. The ordinary rules on loss and causation therefore apply to competition actions for damages.

While the assessment of harm may require complex economic analysis, there is nothing to suggest the rules make this “practically impossible” or “excessively difficult”, as is evident from the fact that there have been successful actions for damages in competition cases in Ireland.(4)

The courts may also seek assistance from national competition authorities in assessing harm and determining the quantum of damages.

Effect of decisions of competition authorities

The Regulations provide that an infringement of competition law found by a final decision of a national competition authority or a review court is deemed to be irrefutably established for the purposes of an action for damages. The Competition (Amendment) Act 2012 already provided that a finding by an Irish court of a breach of Irish or EU competition law will be regarded as res judicita in any subsequent civil proceedings and, as such, the impact of this aspect of the Regulations is likely to be limited.

The Regulations also provide that the final decision of a competition authority in another Member State may be presented as at least prima facie evidence that an infringement has occurred.

The Regulations are expressly “without prejudice to provisions in law on matters of arbitration” and make no changes to the court rules in this regard. Instead, they simply incorporate en masse the provisions of the Directive relating to consensual dispute resolution.

Nonetheless, some important procedural changes are introduced in the Regulations:

These features are likely to enhance the attractiveness of consensual dispute resolution for defendants.

A key objective of the Directive was to facilitate the bringing of claims for damages by private litigants where there have been infringements of competition law. The Regulations are likely to achieve this in Ireland but, given that many of the principles in the Directive were already established in Irish law, perhaps not in as impactful a manner as in other countries in the EU. In addition, as the Regulations do not apply to infringements of competition law that occurred before 27 December 2016, there is likely to be some delay in their application in practice to damages actions in Ireland.

(1) Directive No 2014/104/EU of the European Parliament and of the Council of 26 November 2014 on certain rules governing actions for damages under national law for infringements of the competition law provisions of the Member States and of the European Union (OJ L349, 5.12.2014, p1).

(3) Orders 7 and 16 of the Rules of the Superior Courts set out a “third party procedure” for joining jointly responsible third parties to actions. The Regulations make no change to these Orders.

(4) In Donovan v. ESB [1995] 2 IR 305, damages of £340,000 were awarded, while in Island Ferries v. Minister for Communications [2011] IEHC 388, damages were assessed at €92,000 based on historic overcharging. No detailed methodology was set out in either case regarding damages and it is likely that a degree of estimation was undertaken by the court.